The insurance business across lines has gained heightened focus especially since Covid-19, as awareness of risk in our lives grows. Running business as usual has become a thing of the past for insurance carriers and they are constantly looking for new ways to stay profitable and gain competitive advantage in these hard market conditions while optimizing investments in technology to generate revenue growth and prepare them for the next soft market cycle.

While rising inflation rates, climate risk and interest rate environments continue to adversely influence the market, it is a period of high growth and opportunity for the insurance sector as a whole. The global insurance industry premium is inching towards $7 trillion and accelerated innovation in insurance technology has thrown open endless opportunities for companies in the insurance ecosystem.

ATMECS Global Inc. is an innovation catalyst and technology accelerator for the global insurance industry. Our insurance SMEs and technology teams are equipped to help our insurance clients gain competitive advantage by optimizing their technologies for key strategic imperatives. ATMECS is well positioned as a strategic technology services partner for insurance carriers and technology companies serving the insurance sector. Whether you are a start-up in telematics or a multi-billion conglomerate, ATMECS offers you sustained value and business impact.

ATMECS is a partner of Insurity – a trusted solutions partner to the world’s largest insurance carriers.  Insurity empowers insurance organizations to quickly capitalize on new opportunities by delivering the world’s most configurable, cloud-native, easy-to-use, and intuitively analytical software. Through this partnership, ATMECS helps insurance clients not only solve their current business challenges but also future proof the technology stack by infusing and seamlessly integrating best in class solutions industry has to offer.

It is our considered belief that insurers investing focus on the following five key strategic IT areas will be able to position themselves as market leaders:

As industries including insurance, across lines, are still reeling from the after effects of the pandemic, technology transformation and optimization is a critical success factor to meeting strategic business goals and safeguard profitability.  With end to end technology services and the requisite domain knowledge, ATMECS Global is a strategic technology services partner to our insurance clients. Our partnership with Insurity will help our clients not only solve their current solution based challenges but also enable them to future-proof their technology stack.

Our Team of Experts

Our subject matter experts are seasoned industry professionals who can provide thought leadership and strategic or tactical support on your next digital transformation initiatives. 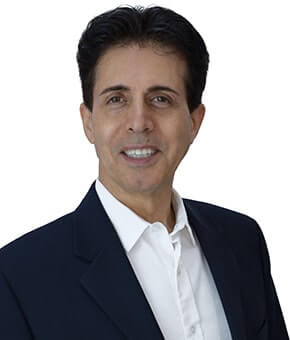 David Mann has two decades of experience in technology and business. David was elected as the “CIO of the Year” for his innovation in the insurance industry. He was the CTO of SoftBooks, Inc. where his innovations and business accomplishments were published in Los Angeles Times, and Entrepreneur Magazine. David has led technology visions for large enterprises including MetLife, Experian, Great American Insurance, Sony, and Word & Brown.

David earned his degree in Computer Science from University of California, Irvine. He began his career as a software engineer for a Fortune 50 insurance company. Soon after, he assumed a leadership role to deliver mission critical applications. He accomplished 5 software architect patent-filings at Western Digital.

He has been the CIO of several large organizations for 15 years. Before joining ATMECS, David was a major client of Ravi Velagapudi, CEO of ATMECS. He joined ATMECS because of Ravi’s vision, integrity, and a team of passionate minds. David brings the clients’ perspective into the mix for delivering meaningful solutions. David believes people are the most important component of a successful solution. 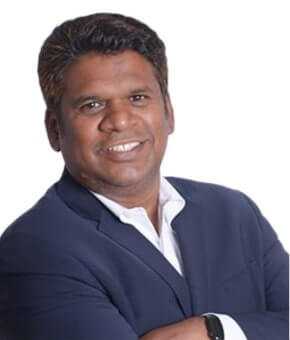 Meet our VP and Media Broadcasting & Education Publishing Practice Leader, Gopal Durai. Gopal is an ambitious Industry Sales Leader who creates strategic alliances with Media Broadcasting, Education Publishing & Information Services, and Insurance, client/ industry leaders to effectively align with and support key business initiatives. He comes with over 20+ years of experience in Account Management, Project Lead and Delivery before taking on his leadership role at ATMECS.

Prior to joining ATMECS, he has worked with organizations like Capgemini, DXC Technology, Larsen & Toubro Infotech, Tata Consultancy Services, and Sail. Gopal has finished his AMIETE in Electronics and Communications Engineering from the Institute of Electronics and Telecommunication Engineering and M.Tech in Computer Science from Jawaharlal Nehru Technological University. 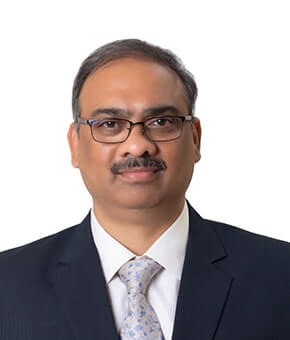 Before coming to ATMECS, he worked as Principal Consultant for Infosys for a short stint and delivered Service Excellence for Large Banks and provided 28% Productivity improvements with numerous Automations. Received various prestigious awards like “Be the Navigator”, “iBpp – Improvising Business Process and Profitability” and “Best automation project” awards from Infosys COO/ CFO in a year. Before that, he was with HCL technologies where he spent over two decades.

He started his career with HCL back in 1998 and he has managed high stakes projects across three regions – India, UK and USA – for them. Amongst his peers, he is considered not only as a Vice President but also as a passionate mind who constantly brings innovative ideas to every discussion. He can speak six languages – English, Hindi, Kannada, Oriya, Tamil and Telugu. His accolades include ‘Outstanding Performer for HCL’ awards for 7 years in a row amongst many others. 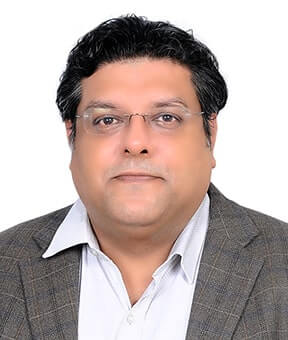 Sai has about 20 years of experience across multiple industries and geographies with functional expertise in Business Analytics, Product Management, Business Strategy and Organizational Leadership. At ATMECS, he plays at the convergence of Sports Business, Digital Technologies and Next Generation Analytics.

Prior to joining ATMECS, he held influential analytics and product management roles with companies like Progressive Insurance, Farmers Insurance in the US, has been a second generation small business owner in manufacturing and has worked with top sports organizations in India as an entrepreneur. Sai holds an MBA degree in General Management from Cornell University, an MS in Applied Statistics from Bowling Green State University, USA. He is also a certified Lean Six Sigma Black Belt.

Are you interested in what we do? Reach out to the passionate minds!

With vibrant, energetic, agile, nimble teams, we are constantly looking to solve complex problems. Contact us to know more!